In the first part of this post, we learnt four corporate lessons from the personality traits of some of the world's best chess players. Today we will continue that journey. 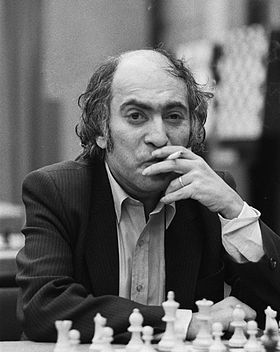 Mikhail Tal happened to defeat Botvinnik and put the brakes on Botvinink's dominance of the game. When he became the world champion, he was the youngest at that point in time. He was supremely strong in complicated positions and tactical manoeuvres. He was charismatic and brilliant, keen to talk chess to anyone who was interested. But one thing that wrecked such a splendid personality was his alcoholism, eventually leading to a premature death at the age of 55, mourned across the chess world.

Mikhail Tal is a classic example of how many brilliant minds just ruin it all by not having a disciplined life. Even today, there are chess tournaments which are conducted in memory of Tal as a tribute to the genius that he was.

6. Never give a chance 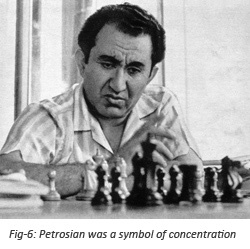 After Botvinnik's dominance of the game, Tigran Petrosian entered the scene. He was famous in his approach where he would not concede even a millimetre to his opponents. Petrosian never allowed the opponents to crawl back into the game. Such an approach is known as prophylaxis. In a corporate set up, when processes and operations seem to be going well, people may tend to become complacent and let gaps and loopholes creep into the eco system. But, if we take this principle from Petrosian, we won't! 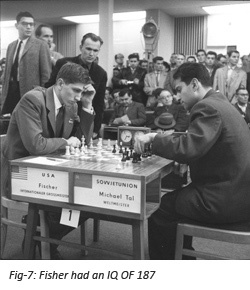 Bobby Fischer was a mercurial American player who made chess popular and drew International attention to the game of chess. He was phenomenally brilliant. His IQ was one of the highest ever recorded score in terms of human intelligence.

He was able to defeat his major opponent Boris Spassky with ease. But unfortunately he refused to defend his title against Karpov and slowly faded away. Perhaps all that brilliance he possessed, could not be contained in that body of his? But for his tantrums, he would have been on the top of the game for a much longer period of time.

8. Establish yourself all the time 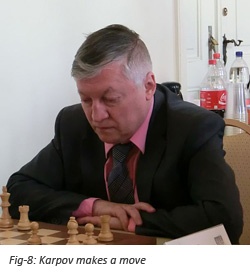 After Fischer was Anatoly Karpov who became the champion when Fischer forfeited his match and did not defend his title. He readily grabbed the opportunity when it came his way. But he was determined to establish that he was not a push over who got the title by chance.

He played and won tournaments after tournaments to cement his legitimacy as a genuine champion. His 144 epic matches against Kasparov is a saga by itself. 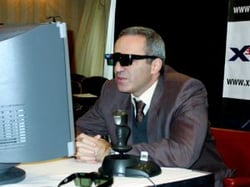 The next champion that I always admired is Gary Kasparov. He was a genius who shook the game of chess with the way he played the game. Geniuses like him and Fischer got into aspects other than Chess. Kasparov was involved in issues with the FIDE earlier and is now fighting in the Russian political scene. But as a chess champion, he was unmatchable as long as he played the game.

Be it DOs or DONTs, there is plenty to learn from these super stars of the game. Quite a few of these have become a part of me and I keep applying them and arrive at strategical decisions in corporate life!

This Blog post claims no credit for any images posted. The image credits to the original source is added.