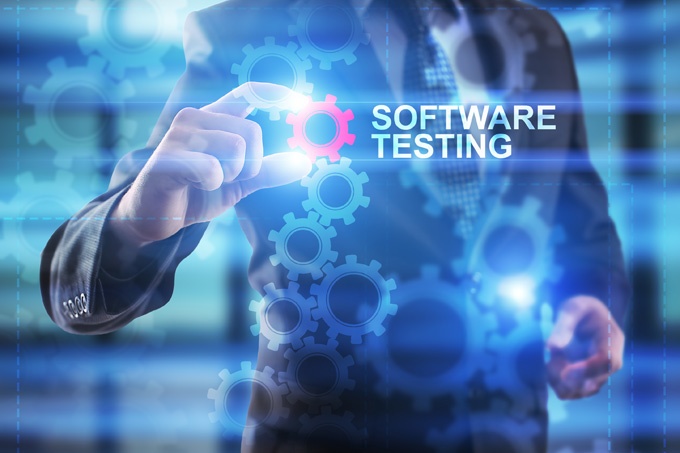 One of the biggest trends we have seen so far in 2016 has been the adoption of Agile and DevOps. Organizations jumped on the bandwagon to adopt the best of Agile & DevOps practices to reduce the time to market.

2017 will bring with itself a lot of new technology with the digital future looking imminent. With technology adoption increasing at a rapid pace, it brings us to the issues which comes with being surrounded by the digital world. Here are the Top 5 software testing trends that will shape software testing in the next five years.

Test Centre of Excellence (TCoE) has been around for some time now and they are still going to be of importance this year. But with Agile and DevOps, the way they are implemented might change. As per Diego Lo Giudice of Forrester, the shift has already begin.

'Open-source' is going to be flavour of the season and will dominate 2016 and future to come. With open-source tools in Agile, DevOps, BDD and Test Automation gaining prominence, we are going to see lots of organizations moving towards integrated open-source environment. With HPE offloading its software arm to Micro Focus, we feel that the shift to open source test automation tools is going to speed up.

Security testing in the age of IoT

You might have already heard of Internet of Things and how everything you know of, is getting connected. One of the key barriers for the growth of Internet of Things (IoT) devices, is security concern among consumers, a finding revealed by Accenture Digital Consumer Survey. Security Testing is going to be the ultimate enabler in this age of IoT.

Software Testing is evolving with the technological changes and you should quickly align your teams to address this. Do you follow any of these trends?