We are pleased to share that CSS Corp CEO, Sunil Mittal has been recognized as “CEO of the Year” by CMO Asia. Sunil has been awarded for his “people-first, people-always” philosophy and customer-centricity. Under his leadership, CSS Corp has achieved a robust and sustainable growth trajectory of over 25% growth and has been also impressing customers and industry analysts with its innovation ecosystem and resilient operations. CSS Corp is well-positioned as a compelling alternative to traditional IT and support service providers with its differentiated value propositions.

Recently, Sunil was also awarded with a Silver Globee® at the CEO World awards in the category of “CEO of the Year – Information Technology Services.” These recent credentials are positive early endorsements for Sunil as he sets up the organization for its next level of growth and greatness. 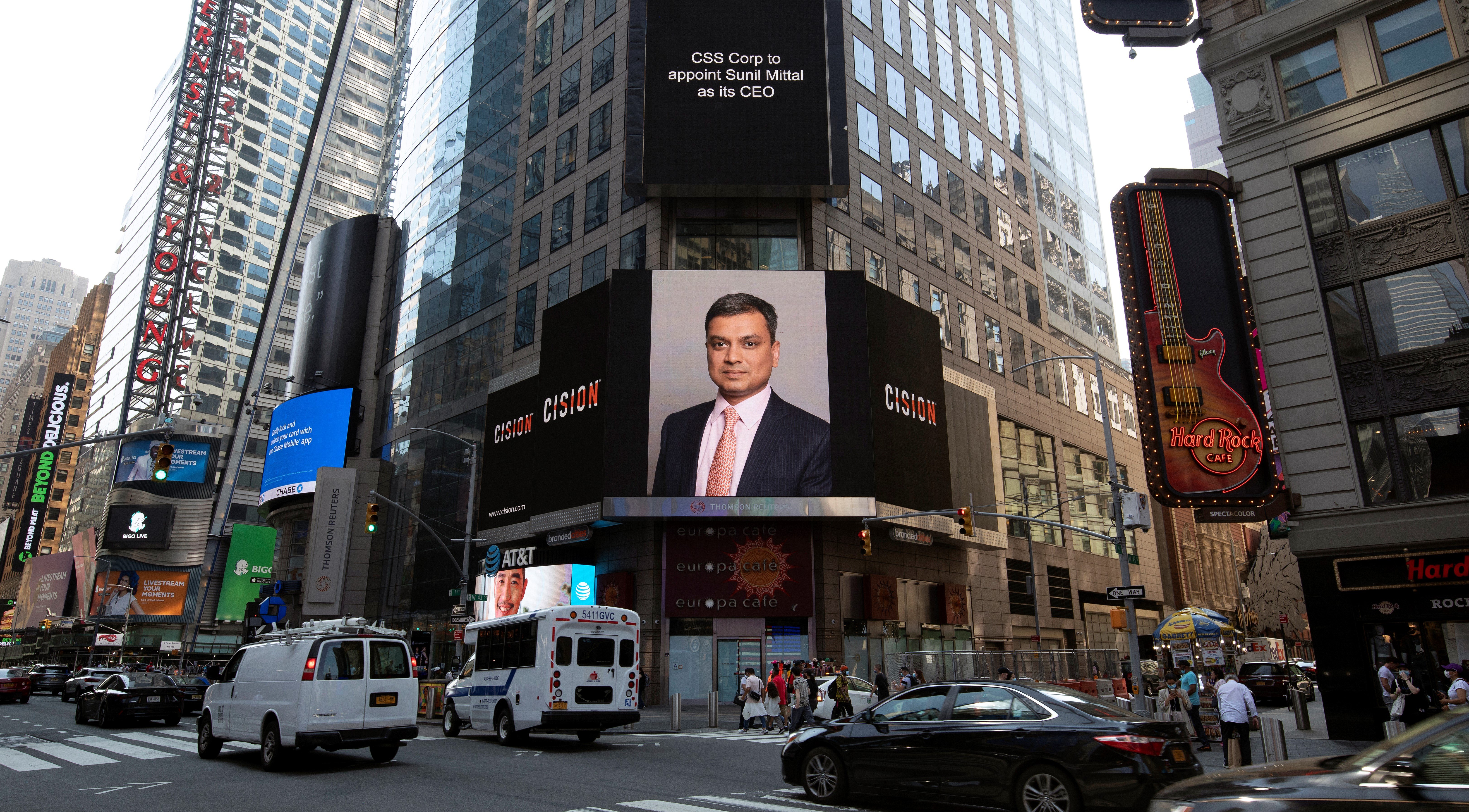 The year 2021 marked CSS Corp’s Silver Jubilee, and here are some key highlights:

Sunil continues to assemble a world-class management team and leadership to steer the organization with a people-first and customer-centric approach. CSS Corp is also looking for tuck-in acquisitions to strengthen its capabilities. With many more exciting initiatives in the works, the organization looks set to continue its upward march on its journey of partnering enterprises on their growth journeys through a digital and insights-driven ecosystem. 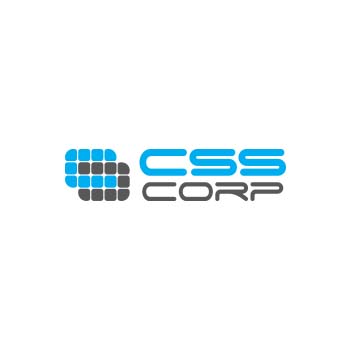