In the wake of the frantic use of mobile devices, many organizations across the world have launched their own applications. However, one key area that's often overlooked is that of mobile application security and  privacy of user data. Malicious invasions - persistent, enterprise-class spyware, mobile botnets, ad and click fraud, IoT, dead apps - to damage your device or mobile applications security are at an all-time high. 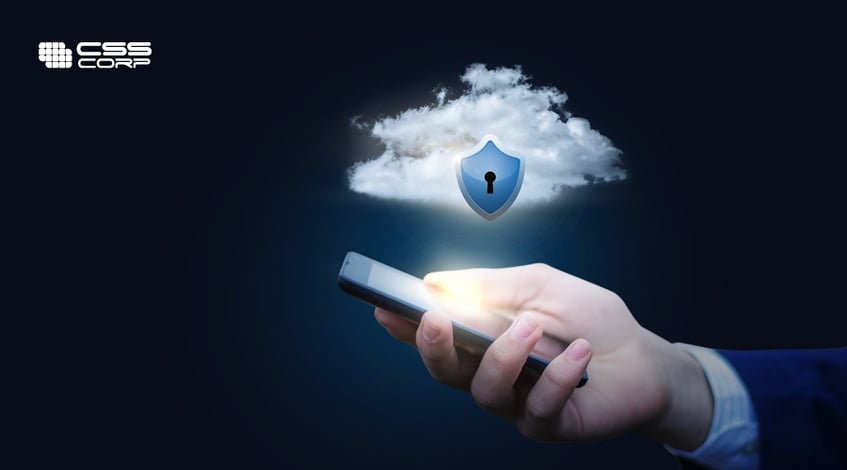 Mobile application security faces threats that can be classified into two broad categories:

McAfee Labs has identified more than 1.5 million new incidents of mobile malware in 2017 in the first quarter of the year. A recent Forbes study substantiates the magnitude of cyberattacks at the application level too. Hence, a robust application security is critical.

System testing is done to detect and address the security vulnerabilities of an application for preventing:

Based on the identified threats and vulnerabilities, traceability matrix is formulated. This document enlists the user requirements and maps the same with the test case ids. The objective of preparing this document is to cover all the test cases so as not to miss out on testing any functionality. This particular step is done to ensure the client that the security testing has been done end to end.

Automation testing is rigorous and the key enabler of the concept of continuous testing and delivery framework. This practice helps in detecting the defects while the software gets released on a continuous basis. The mobile application is tested across multiple mobile devices across varied platforms over different networks. While conducting the automation security testing, security tests are categorized into (a) functional and (b) non-functional security tests.

The whole idea of automated security testing is to classify the goals of security testing and automate the specific tests to establish success criteria. Attaining the desired business-critical objectives powered by automation is significant.

Dynamic analysis tracks the application memory, response time and performance of the application while it’s in its running state. This method assesses backend and insecure direct object infrastructures and also privilege escalation vulnerabilities. It can be looked upon as testing the security of an application from the outside in to find out security vulnerabilities, if any.

Finally, an audit needs to be done to validate if the app has been built as per the compliance guidelines. It’s important to ensure that the application meets the latest regulatory requirements of the industry. Any security breach can wreak havoc from the data storage, user credentials, data transmission perspective.

An increasing number of businesses are shifting towards cloud-based security testing of mobile applications. Considered to be one of the best and proven mechanisms of mobile apps testing, it’s indeed a profitable solution for enterprises and large businesses that provides a web-based access to a large pool of mobile devices or farms along with emulators and simulators, connected to live networks across the world.

This approach also empowers enterprises with absolute control of manual and automated mobile applications testing. In the cloud-based security testing environment, applications are run in a secure environment and it saves a lot of time. A large number of programming languages and development environments are supported, with the QA teams having access to tools anytime, anywhere.  Also, the resources are scalable to address the testing demand in this environment

Some of the most popular cloud-based security testing tools

Software Testing needs to be leveraged effectively to deliver superior quality applications. With new technologies like Cloud, Internet of Things (IoT) and Big data forcing companies to re-look at their strategies and approach towards the business, it is imperative to have a trusted partner handling product quality of your applications.

We, at CSS Corp, offer the following testing services: 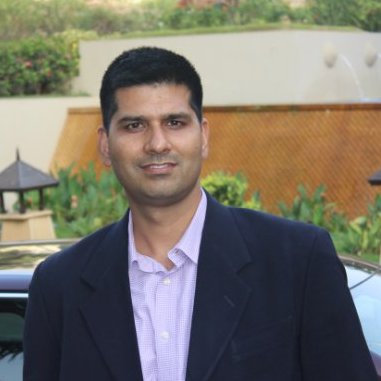