How Telcos Can Innovate to Accelerate 5G Implementation

5G, or the fifth generation of the communications technology for cellular mobile devices, is a quantum leap over the 4G (LTE/WiMAX), 3G (UMTS), and 2G (GSM) systems prevalent in most countries. 5G technology holds the promise of super high-speed data, significantly lower latency and energy consumption, thereby reducing operational costs and allowing for increased capacities for systems and connected devices.

Implementing 5G technology can offer users, organizations, and governments several benefits, some of which are outlined below:

Race to the 5G Summit

Given the immense commercial possibilities, several companies are spearheading the development of 5G technologies. Leading the efforts are Huawei, Intel, Qualcomm, Lenovo, Nokia, Ericsson, ZTE, Cisco, Samsung, and AT&S. The focus is on 5G related technologies such as modem technology, infrastructure, and hybrid printed circuit boards (PCB), all of which would be crucial in supporting the successful implementation of 5G mobile communications.

The 3GPP Release 15 standard, developed recently, can use of any network working on the NR (New Radio) software. 5G NR is a new radio access technology (RAT) developed by 3GPP for 5G. 5G New Radio can accommodate lower frequencies, from 600 MHz to 6 GHz and use the mmWave range for true 5g speeds. During trials the speeds achieved were only about 10% - 15% more than 4G speeds. This can be overcome by adding LAA (License Assisted Access) to a 4G network, enabling much higher speeds, in the range of hundreds of megabits per second.  Applications of the 5G technology, in its current state, has been demonstrated by telecom operators such as Korea Telecom (during the 2018 Winter Olympics) and Telstra (during the 2018 Commonwealth Games).

The massive data speeds, lower operational costs, and higher capacity densities offered by 5G technologies have spurred a flurry of innovations in the use of mobile communication technology in everyday life. Some of these include:

Armed with the massive potential, all major cellular mobile carriers in the US have made known their plans for deployment of millimeter wave 5G wireless technologies. With 5G, one does not need a crystal ball to foresee the benefits awaiting those that are spearheading the implementation of 5G technologies and driving innovations. 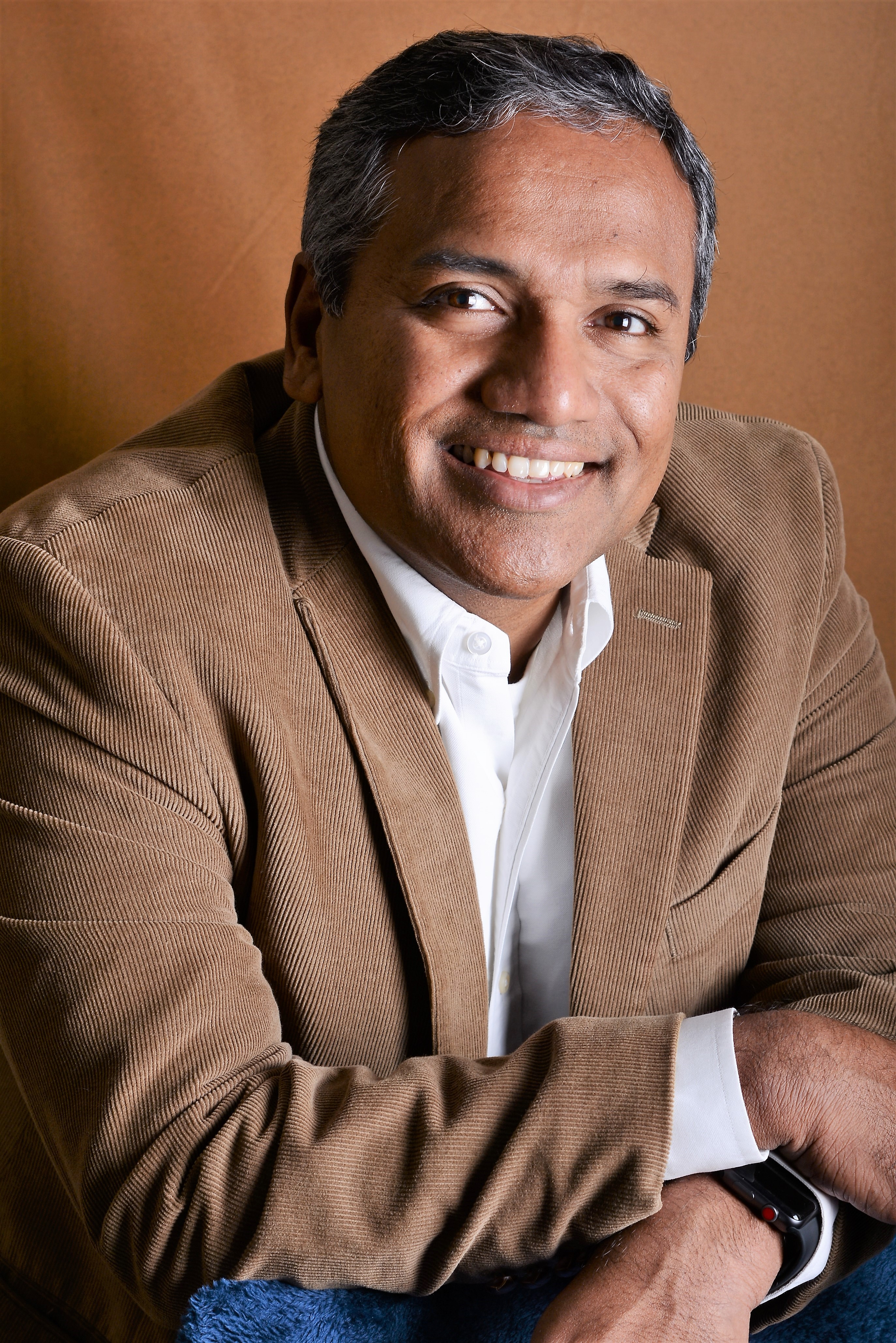