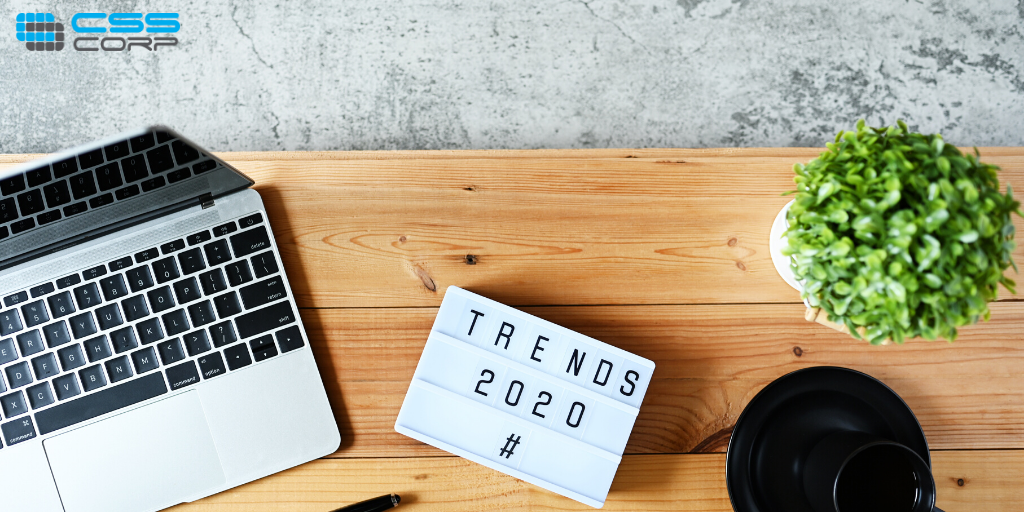 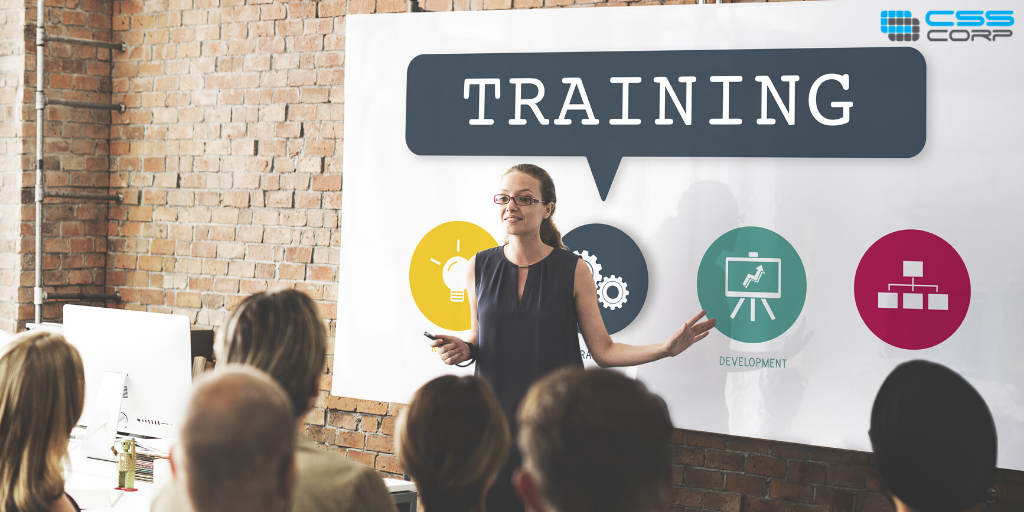 When the going gets tough, it is time to pull up your socks!

Once Again, the Data Analytics suite raises the bar

Where do we draw the line for Automation in CX?
Corporate Social Responsibility

Tiger conservation on the rise!

On July 29th, the world celebrated The International Tiger Day. A century ago there were 100,000 tigers that roamed in the wild. Today, this number is down to a painful 3200.

There are many reasons for this – illegal poaching and illegal tiger trade in tiger skin, tooth, bones, claws that are considered potent remedies in traditional Asian medicine, rampant loss of tiger habitat and habitat fragmentation has forced tigers to live in small, isolated pockets of remaining habitat, making it harder for tigers to reproduce. Given the shrinking habitat, there is also rise in man-animal conflict.

The Government of India has taken a pioneering initiative for conserving its national animal, the tiger, by launching the ‘Project Tiger’ in 1973. It is through these efforts that India has half the world’s tiger population in the wild. 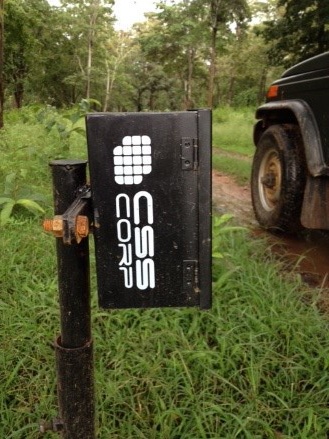 Counting Tigers or estimation of their numbers (Tiger Census) is an important exercise to find out that the Tigers are present in healthy numbers and how the Conservation efforts of Forest Department are working on the ground. The process of estimating the number of tigers in a given area is called ‘Tiger census.’ This exercise provides us with an estimate of tiger number, density and change in tiger indices - a measure of tiger occupancy in a given area. Given the diversity and richness of the Nagarhole Tiger Reserve, this year CSS Corp donated 200 camera traps to the Karnataka Forest Department for monitoring of tigers and conducting the Tiger Census at the Nagarhole Forest Reserve .The advantage of camera traps for gathering data on tiger is that along with data on tigers, data are also collected on co-predators, prey, habitat and human disturbance at the same resolution.

Early indications of the results of the census show that the number of tigers have grown. The census, conducted once in four years, revealed a population of 1,706 in 2010 and among them, 300 tigers were found in Karnataka. Finally the efforts to conserve this beautiful animal, yet the most vulnerable to extinction, are paying results.

As responsible citizens we can do our bit as well such as: 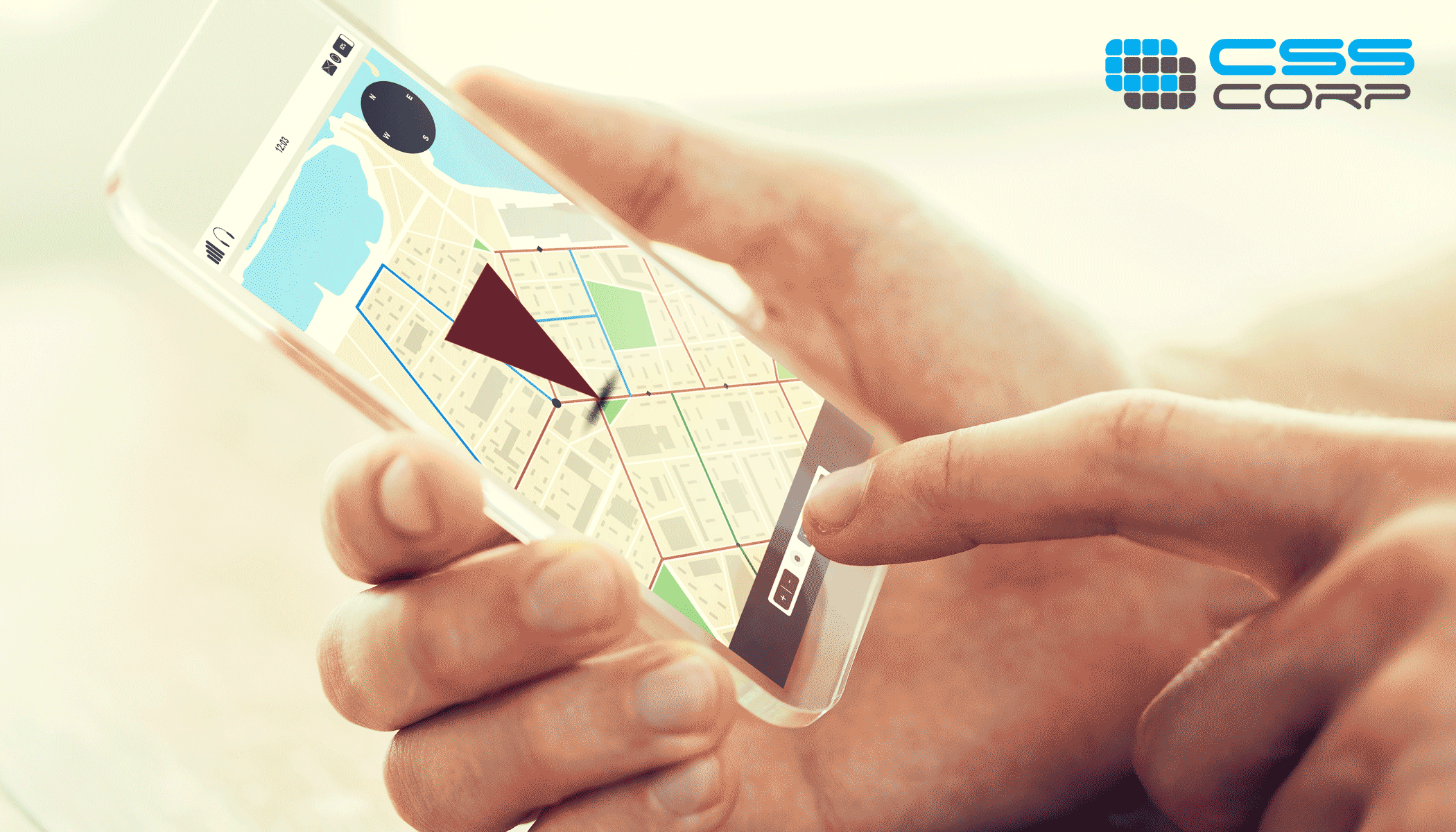 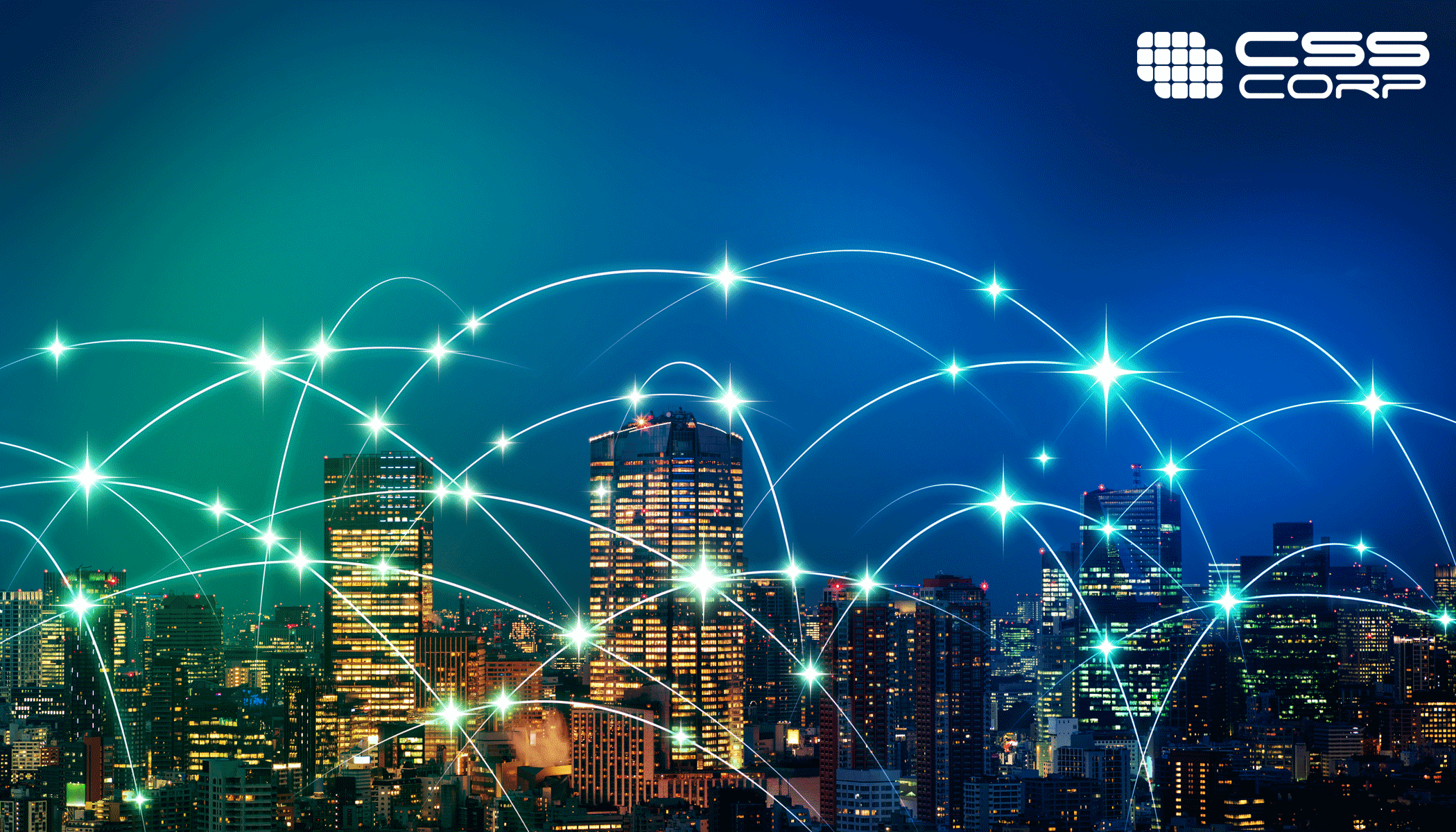 Rajendra Tamhane - Feb 7, 2019
Lab as a Service: An Emerging Horizon of Possibilities 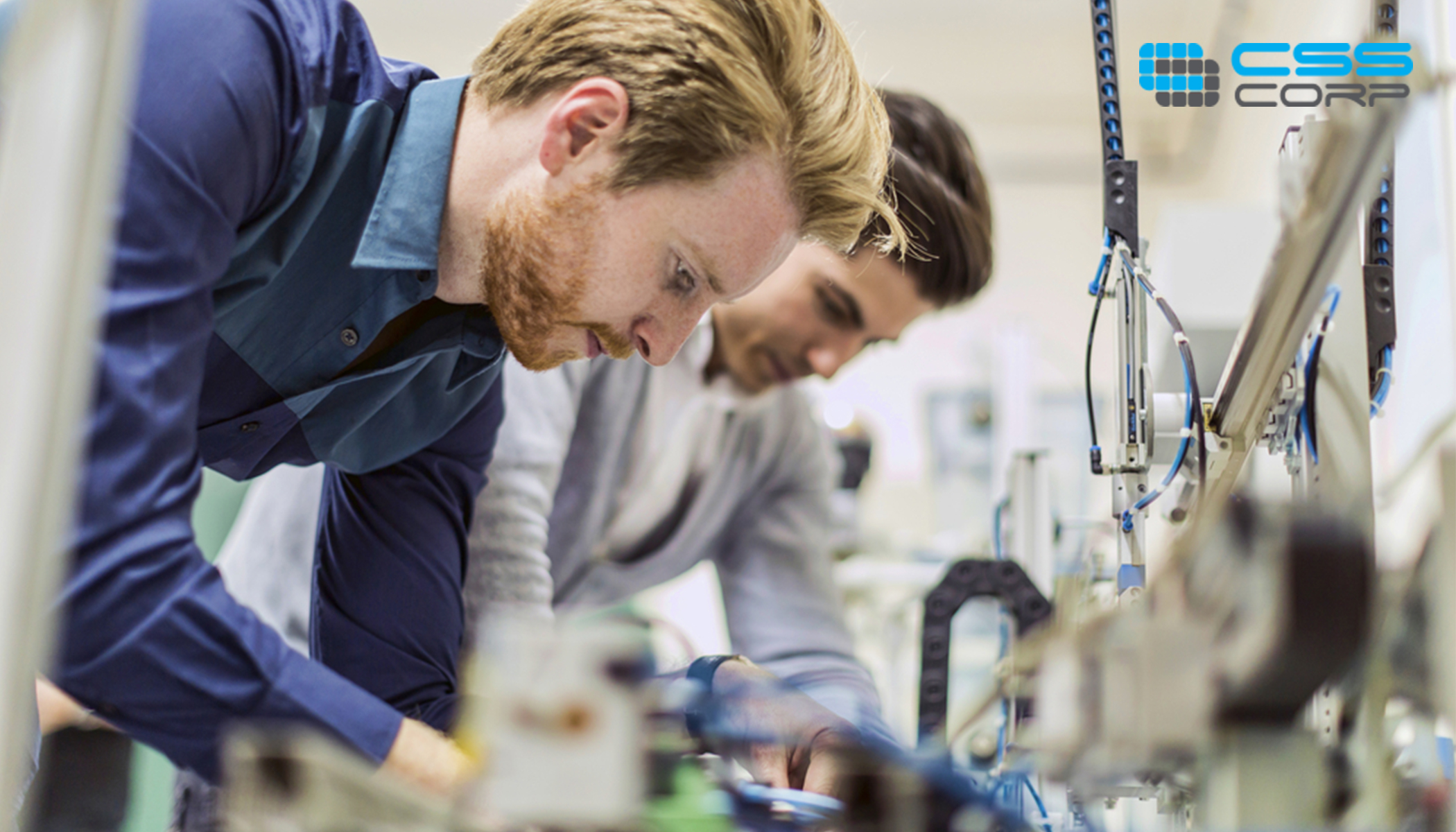 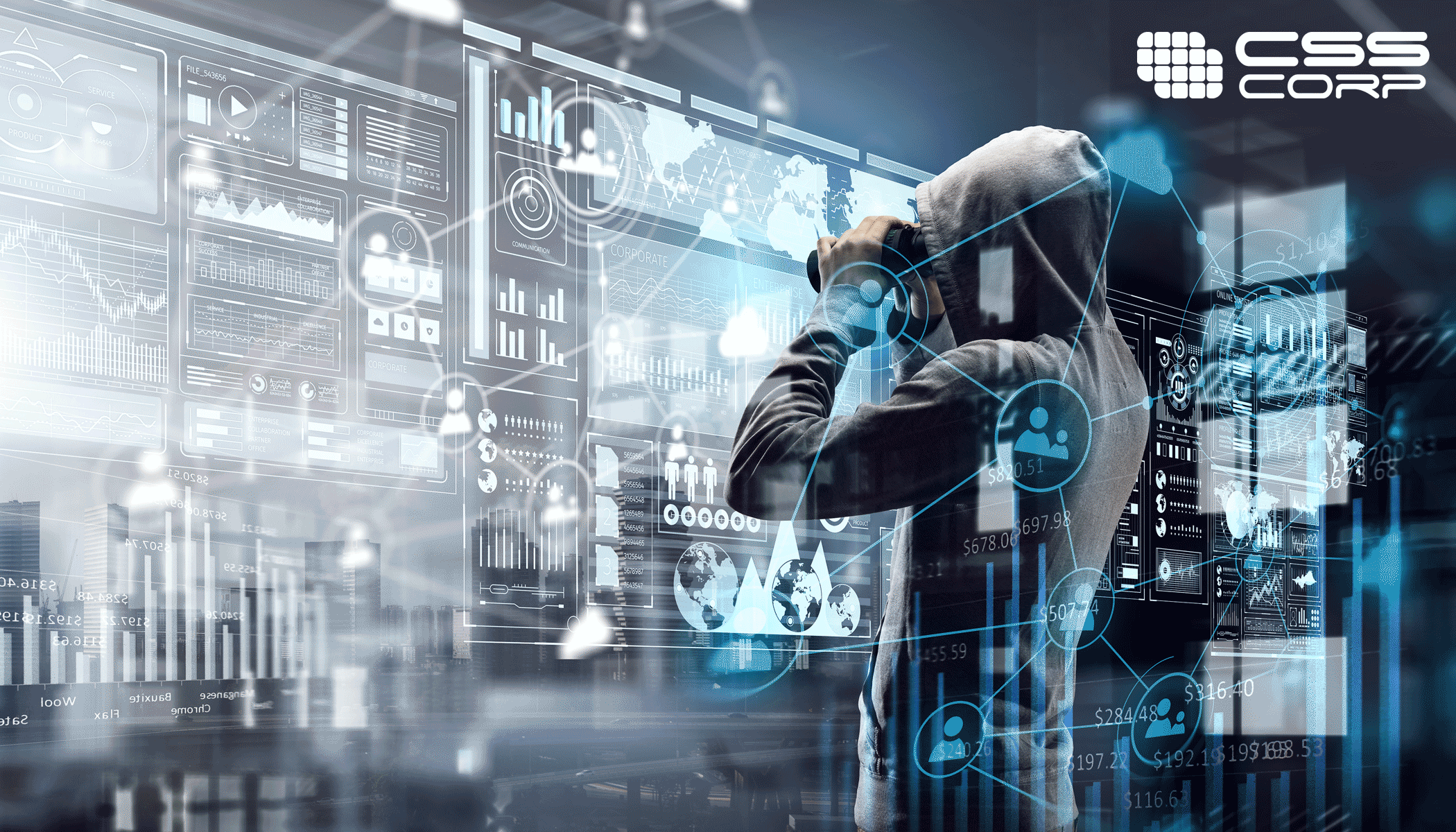 The CSS Corp blog brings you insights from the world of technology and disruptions that are shaping the digital age. Subscribe now to learn the art of delivering exquisite customer eXperience for today's digital economy

When the going gets tough, it is time to pull up your socks!

Once Again, the Data Analytics suite raises the bar